Many investors have misconceptions about the current NAV of all mutual funds, about how the NAV is linked to a fund’s performance and their returns.

Net Asset Value (NAV) in simple terms is the current worth of each unit of the mutual fund. NAV, which is calculated as assets minus liabilities of a scheme divided by number of units corpus, is declared by fund houses daily. Below we attempt to bust 2 popular NAV related myths.

Myth # 1: Mutual Funds with higher NAV are performing better than those with lower NAV

Sometimes investors tend to link current NAV of mutual funds to absolute returns of funds. Therefore higher NAV is taken to be synonymous with return. This is not necessarily true. NAV sure is a tool to measure performance but NAV is not a performance indicator in itself. It in NAV of two dates that reflects of the fund in the period between those dates. it is true that with age NAV increases; that’s why older funds tend to have higher NAVs.

What is important is that you select a good fund (as known from its past performance over various market cycles), backed by strong fundamentals, irrespective of whether its current NAV is in double digits or triple digits.

Most new fund offers (NFOs) have NAV of Rs.10. The myth – believed to be mainly in the past when NFO launches were rampant – is that since NAV is lower you had better buy during the NFO period than later when it shoots to 30 or 40.

However that NFOs are cheaper, is not true. Unlike in shares or bonds there is nothing like cheap NAV or expensive NAV in mutual funds. Understanding the relationship between NAV and the amount you invest would help. If you have Rs 10,000 to invest and the fund you have chosen has NAV of Rs.10 you get 1,000 units of the fund. If the fund performs well from there and the NAV grows say by 6 times to reach Rs.60, in 10 years then your investment value rises to Rs 60,000. This would be exactly the same as investing in the fund when its NAV stood at Rs.30 and if it also grew by 6 times and reach to Rs.180 in 10 years.

The fact is any time is good to invest in a good fund when the investment is for a long term (Not less than 5 years) subject to your age, risk appetite, asset allocation etc. With an existing fund you have past performance to look up against which is missing in a new fund, where you might go based on trust you have on the fund house launching it. Ultimately what counts, again, is whether the fund consistently performs well over the course of time. 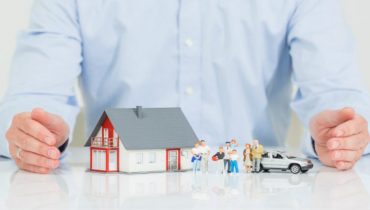 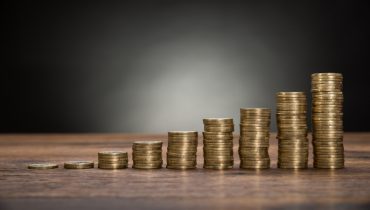 More about this author
Author 188 Posts